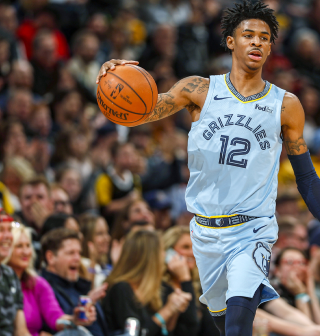 With Zion and Ja Morant being the top 2 rookies in the league hands down, how will they decide between the two. What will be some of the deciding factors on choosing this year’s rookie of the year.

Zion back from injuries came back full force, Since his debut, he has played on a high level recording 13 straight games of 20+ points in 17 total appearances, which is a very remarkable factor to come back strong after injury.

Mean while, Ja Morant has maintained a consistently high level of play throughout the season. averaging a team-leading 17.6 points, 3.4 rebounds and 7.0 assists on an impressive 49.3% shooting. He is leading the rookie of the year race due to his body of work. Since the start of the season he has made a name for himself, by seemingly great play and spectacular dunks over opponents with no regard. Morant has the momentum, but the playoffs will likely prove to be the true deciding factor.

With these two top picks going head to head for rookie of the year it’s definitely amazing. If Williamson is able to pull ahead and win the rookie of the year award he will break Patrick Ewing’s record-low 50 games in rookie year. 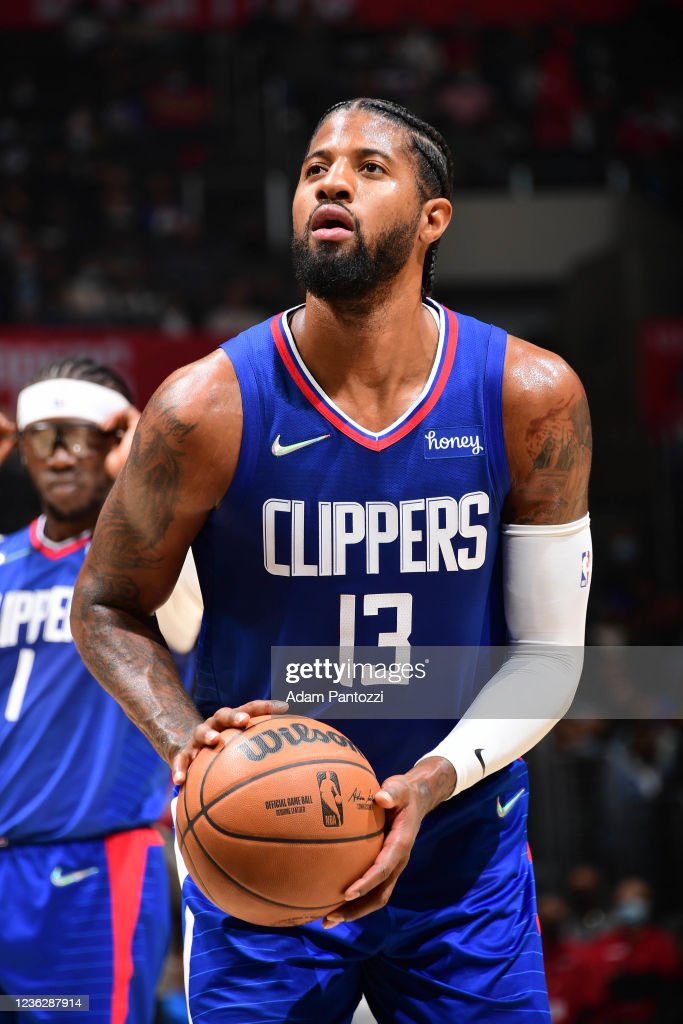 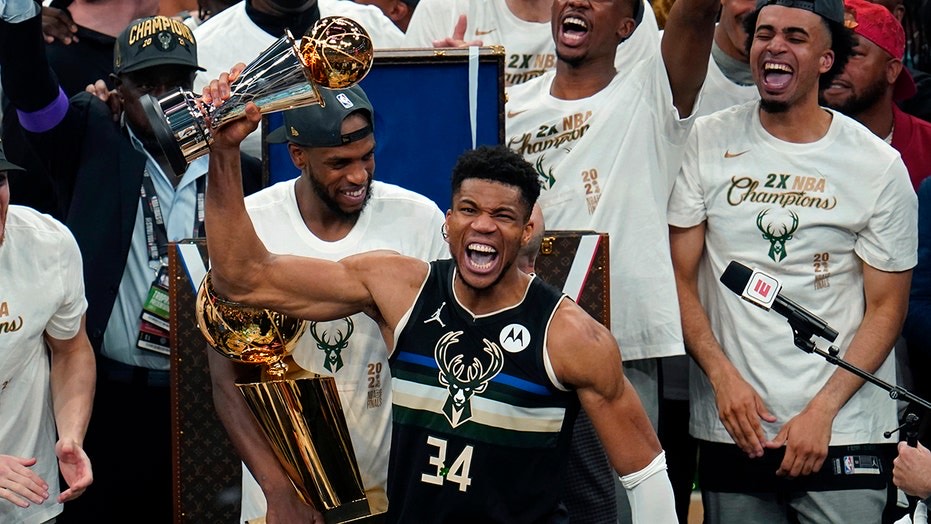 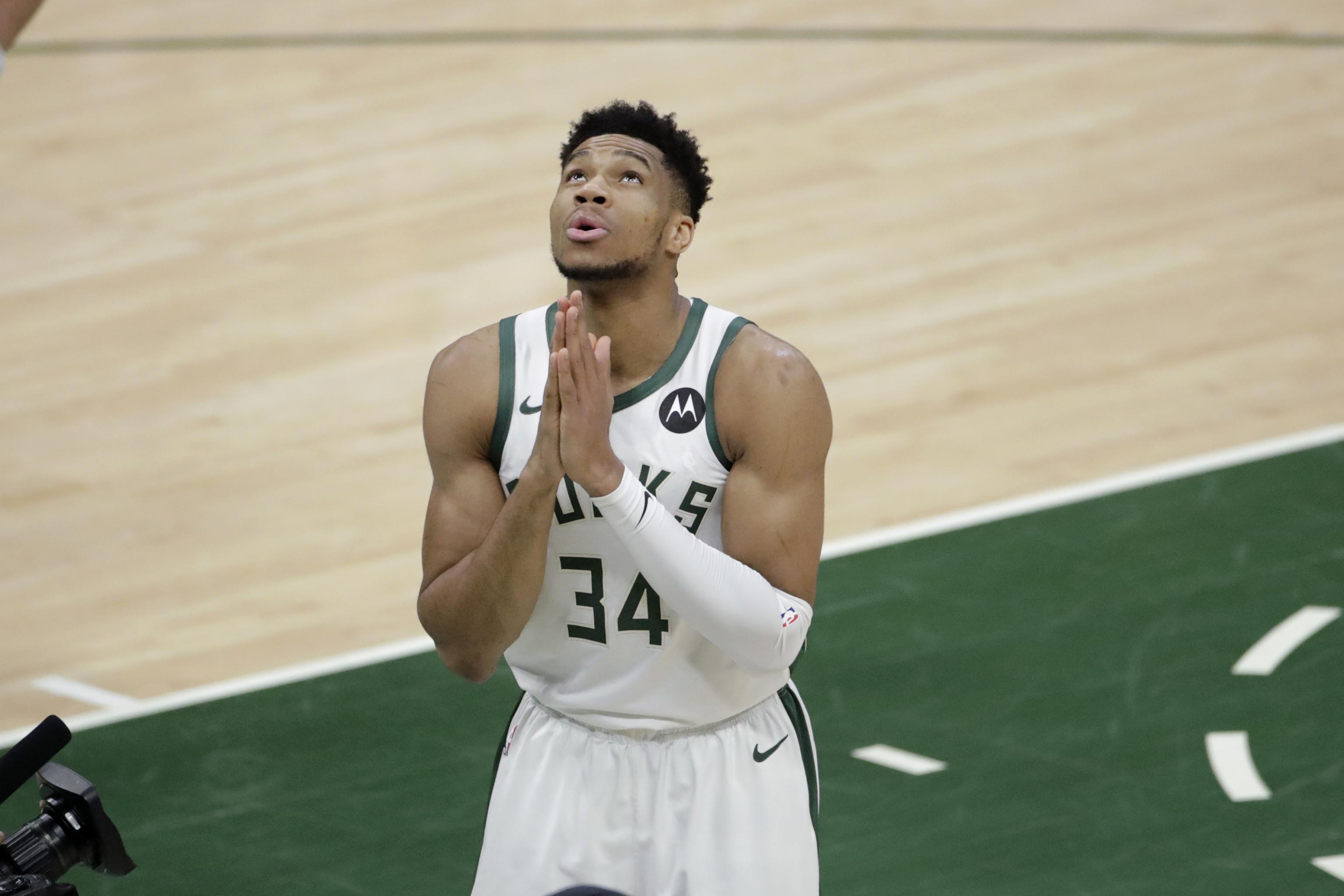