After a Crazy NFL Super Wildcard Weekend, who do you have picked to win it all?

Republicans claims that America has two tiers of justice over the handling of Biden’s Classified Documents debacle. Thoughts? 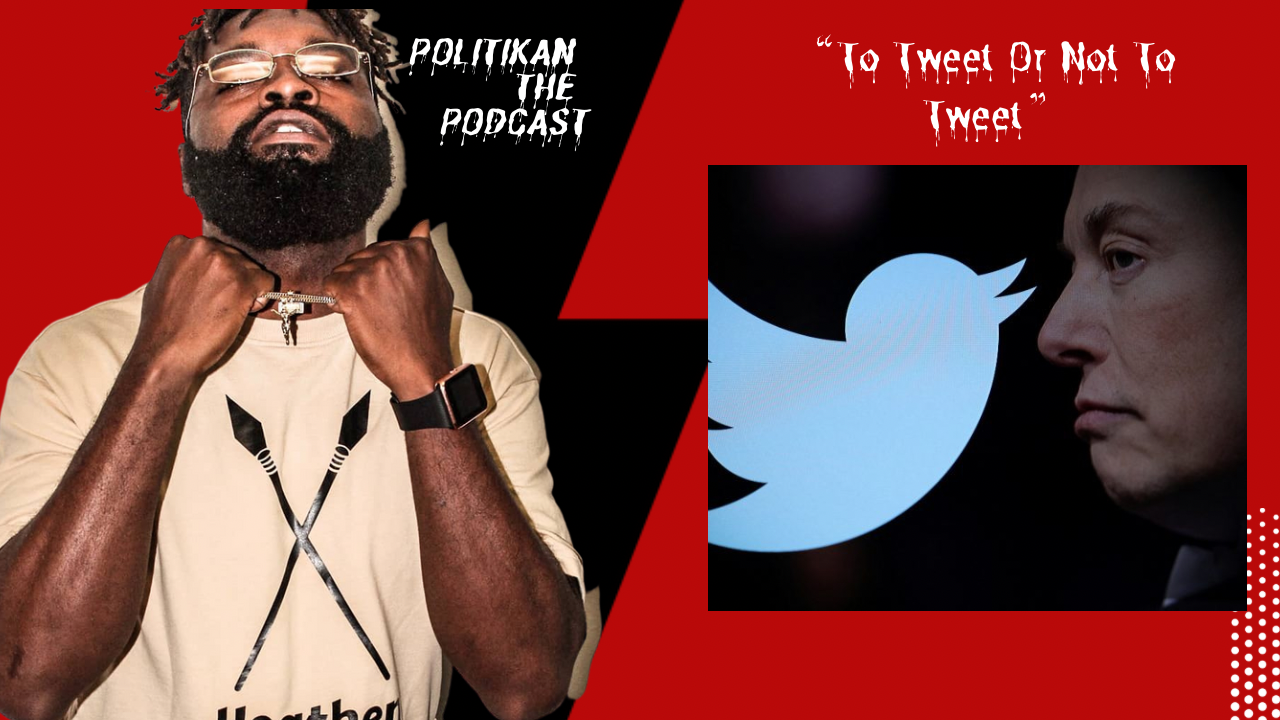