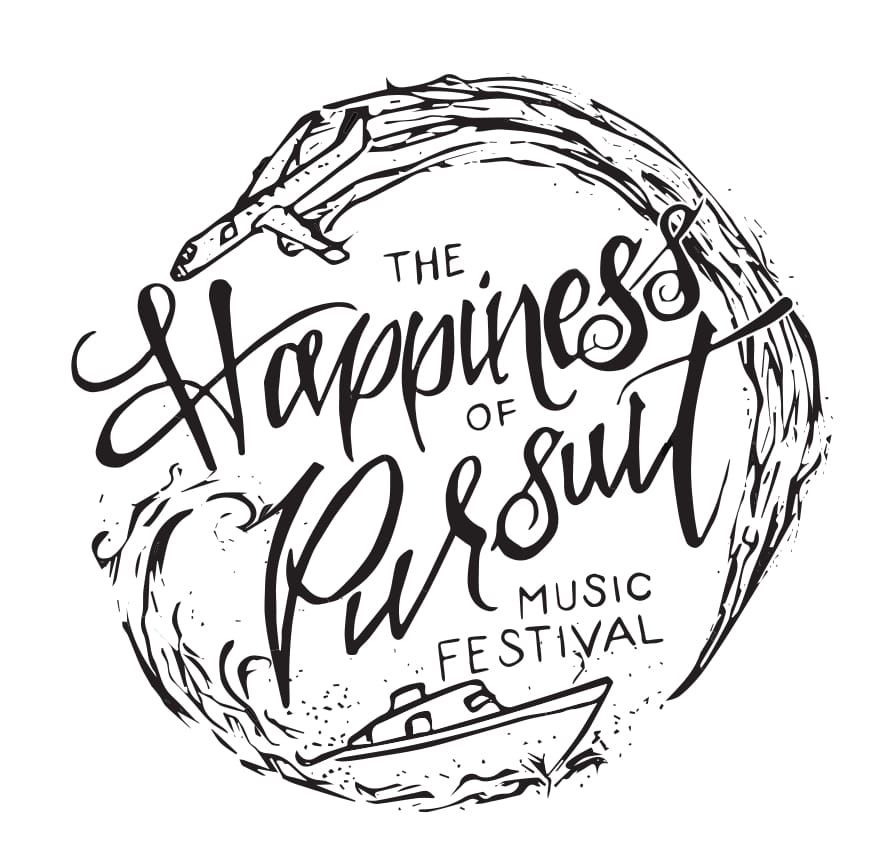 We are so excited to announce the lineup for our 5 year anniversary #THOPFest.

The Happiness of Pursuit Festival was Founded in 2017 in Ontario, California by Artist 60 East.

The Festival has continued to grow every year in size and attendance with festival goers coming in from over 20 states.

This 2022 event is going to be our biggest festival yet!

Come join us as we make history and get your tickets before we sell out!

Headlining this years #THOPFest representing Los Angeles and one of the Label TDE’s youngest stars, we have REASON.

Co-Headlining this years Festival, also representing Los Angeles and celebrating the 30 year anniversary of their legendary album Bizarre Ride II The Pharcyde, we have THE FAR SIDE with members Imani, Fatlip and Slimkid3.

Coming all the way from Atlanta, former pillar for Kanye West’s G.O.O.D Music Label, one of the most ferocious MC’s on the mic, CYHI formerly known as Cyhi The Prynce.

Representing North Carolina, The Soul Council and JAMLA Records and one of the most legendary producers in Hip Hop history 9TH WONDER, along with his latest collaborator THE MUSALINI.

Representing Northern California at this years Festival, we have the mighty LOCKSMITH. Reppin Chicago, member of the Project Blowed and Swim Team collectives we have Artist and Comedian OPEN MIKE EAGLE.

What is really going to make this year special is that a 3rd stage to the Festival called the Groundwaves Stage which will be curated and hosted by Artist and Founder of the Paid Dues Festival, the living legend MURS.

Also performing at the Festival will be A-F-R-O, ELCAMINO, KHRYSIS, SADISTIK AND KNO, LUCY CAMP and many more.

The event will have a full day of live music so make sure to check out the full lineup below.

This years event is 21+, 12pm-10pm, Rain or Shine and will feature a Full Bar, Live Painting, Over 30 Vendors, Live Producers, Food and Games.

If you are interested in being a Vendor or Sponsor for the event you can reach us thopfest@gmail.com

Get your Tickets now at: https://thopfest22.eventbrite.com