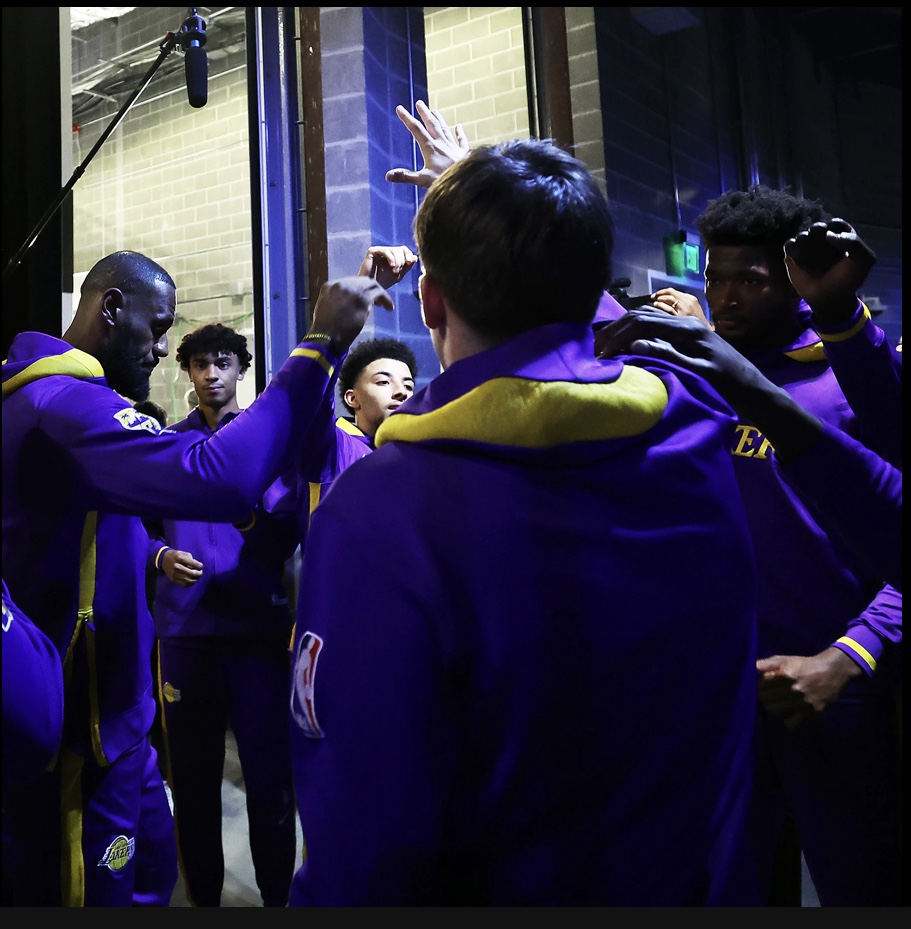 The Lakers came into this season with extreme optimism having a healthy roster with its big three of Lebron James, Russel Westbrook and Anthony Davis took the floor together primed to face the NBA Champion Golden State Warriors.

This game was a great measuring stick for the Lakers to be able to see how they match up against the very best in the NBA.

The Warriors bring back the same roster from last year minus Gary Payton lll and Toscano Anderson, but did bring in key role player JaMychal Green, and welcomed James Weisman to an already loaded roster.

The Warriors coming fresh off of a fight between Draymond Green and Jordan Poole in a team practice, look to move past that incident and try to hang banner number 5 in the last 8 years and win another set of back to back championships something only the Legendary Bill Russel Led Celtics, the 90’s Chicago Bulls, and the Kobe Bryant led 2000’s Lakers have done in NBA History.

With Reigning MVP Steph Curry Back the Warriors routed the Lakers 123-109.

How is it that Golden State was up by 23 plus points in the 3rd quarter?

Lebron James is still able to get his numbers, but like the last few years his numbers are no longer translating to Laker victories.

Laker faithful don’t get discouraged just yet, they did just get blown out by the defending champions on the road.

It’s game 1, let’s hope Lebron James, and Anthony Davis can stay healthy, and Westbrook can play in control and shoot efficient from the floor so the

Lakers can have a chance against anybody on any given night. 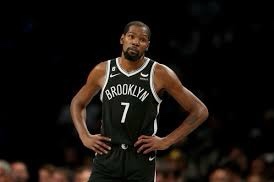 Brooklyn Nets Off To A Woeful Start 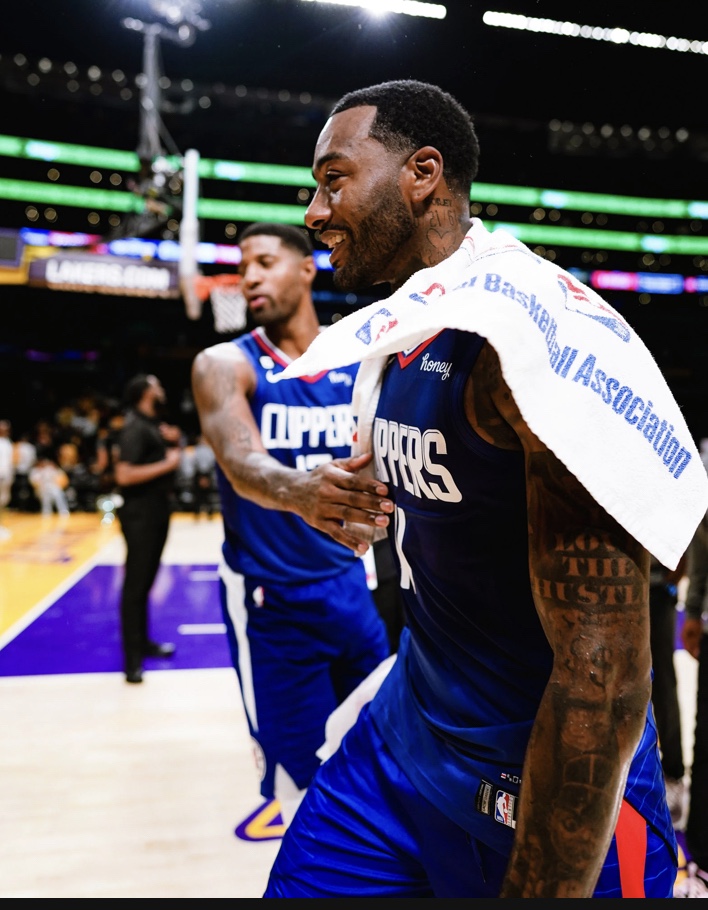 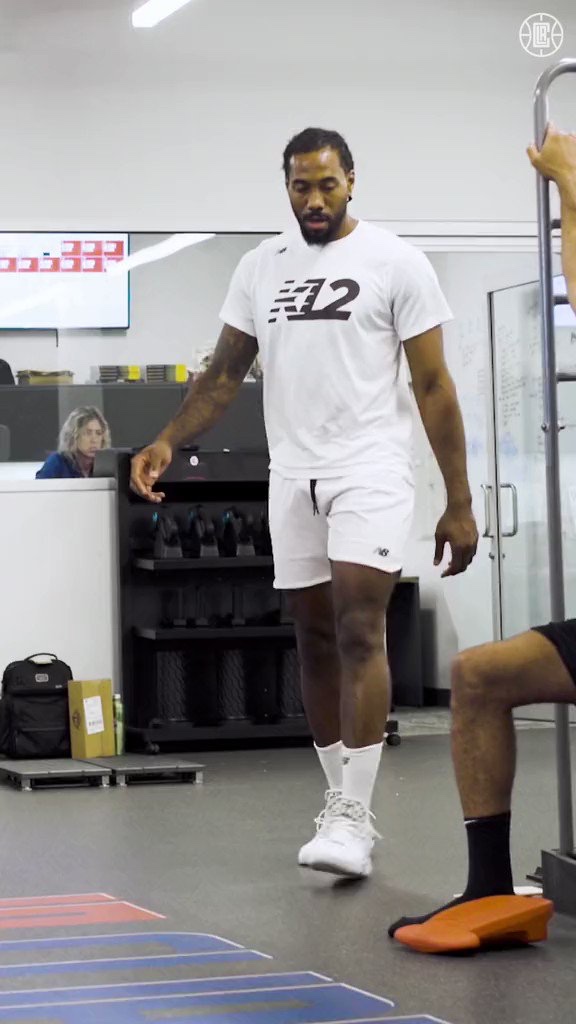 Bulked Up Kawhi Leonard Is Ready To Give The League Crazy Work.