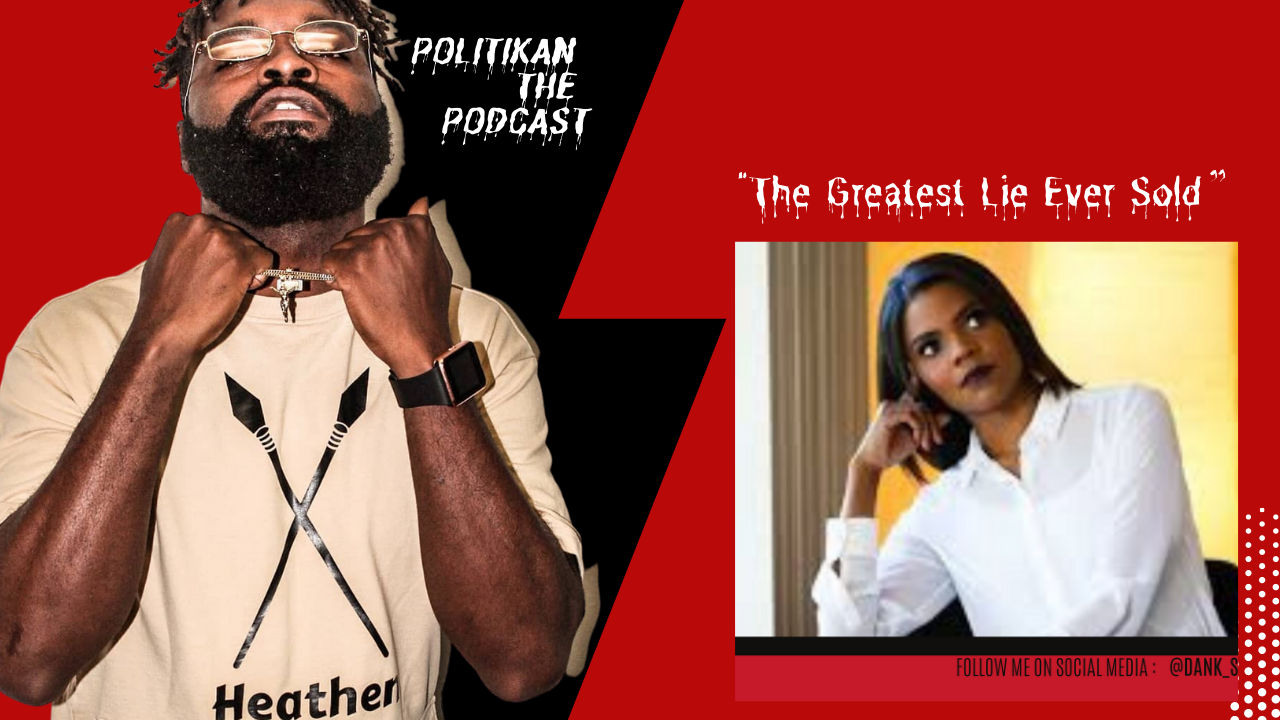 PolitiKan The Podcast: The Greatest Lie Ever Sold

DRAYMOND GREEN FINED BUT NOT SUSPENDED, SET TO REJOIN WARRIORS for the final preseason game and the season opener. Thoughts?

76ers’ James Harden Says He Lost ’100 Pounds’ During Offseason. Is this CAP?

Cooper Rush is 4-0 as a Starter for Cowboys after Dak Prescott went down week one with a thumb injury. Should Rush keep the starting job if he defeats the undefeated Eagles on Sunday?

Kanye West wears a White Lives Matter t shirt that has the world in a uproar. Thoughts?

Candace Owens is set to release a documentary named ” The Greatest Lie Ever Sold” chronicling the events after George Floyd’s murder. In the trailer she states that Black Lives Matters received over 80 million dollars in donations but has done nothing for the Black Community. Thoughts?