The Chargers were victorious over the Cleveland Browns winning by a narrow margin with a final score of 30-28.

The Chargers drove into Cleveland territory but turned the ball over on downs as Justin Herbert’s pass for Mike Williams on fourth-and-2 was incomplete.

The Browns struck first when Running Back Nick Chubb ran for a 41-yard touchdown on the opening drive.

Capturing the momentum, Cleveland took a two touchdown lead on the with an 11-yard touchdown pass.

A 71-yard run from the Chargers Austin Ekeler down to the Cleveland 4-yard line put them in the Red Zone.

The offense had to settle for a 28-yard field goal, after failing to capitalize of the big play.

The next Charger possession they were able to capitalize in the red zone resulting in a Joshua Kelley 5-yard touchdown run.

The Chargers seemed to be on fire,putting together a 99-yard drive to take the lead 14-17.

Cleveland responded with a score of their own retaking the lead right 21-17 going into halftime.

The opening drive of the second half The Chargers came out strong scoring of a 22-yard touchdown run by Ekeler.

The Browns then turned it over on downs after going for it on fourth-and-1 at their own 34. Setting Bolts up with great field position that led to a 25-yard field goal.

The Browns bounced back taking the lead back on a 2-yard rush.

With 9 minutes left in regulation The Chargers drove into the red zone but settled for a 27-yard field goal taking the lead 30-28.

The Browns looked to have a game clinching drive going, driving down to the 10-yard line with under 3 minutes left.

But, Jacoby Brissett ended up throwing a interception in the end zone dashing there hopes.

The Browns had once last chance for victory attempting a 54-yard field goal. 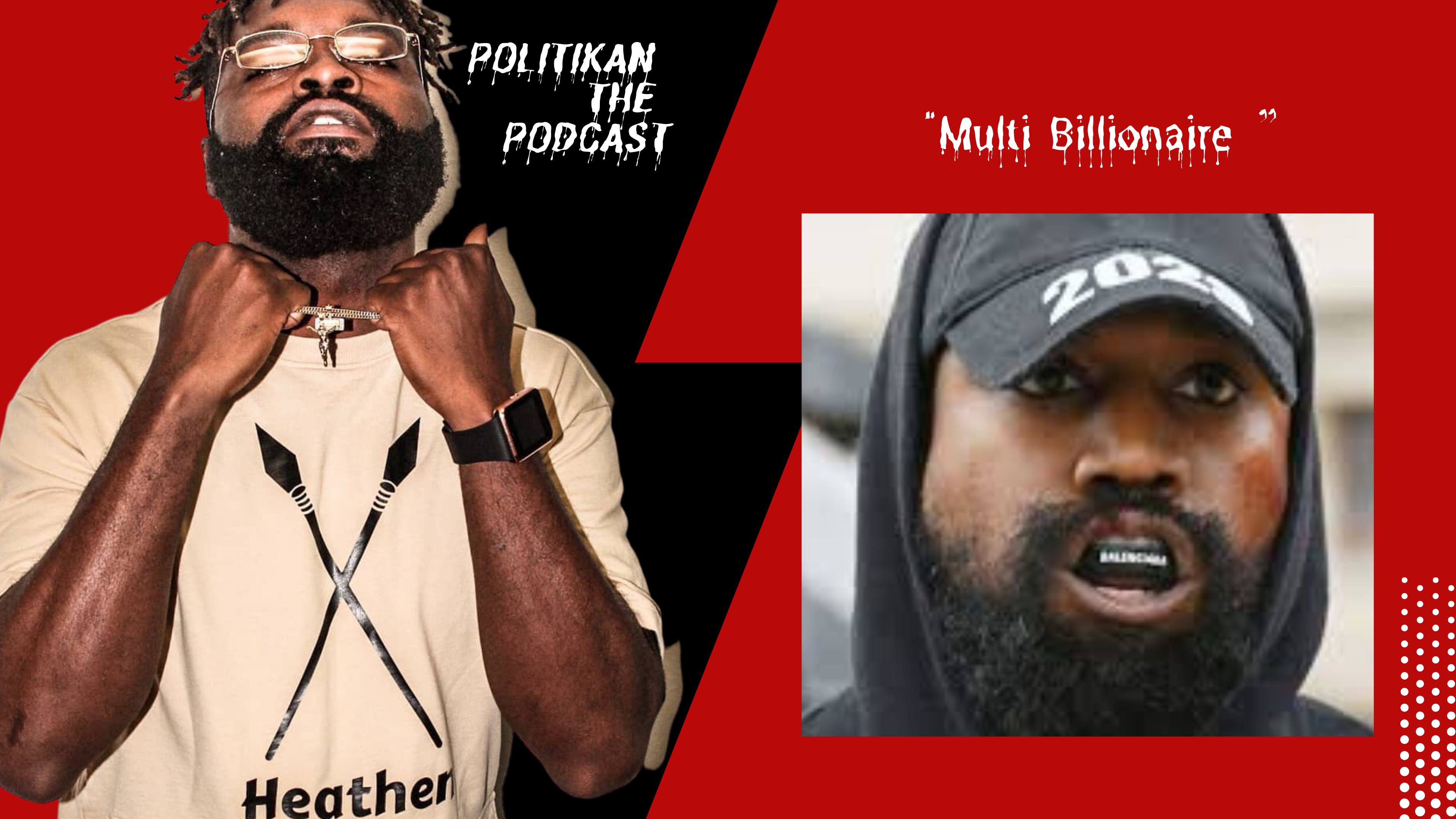