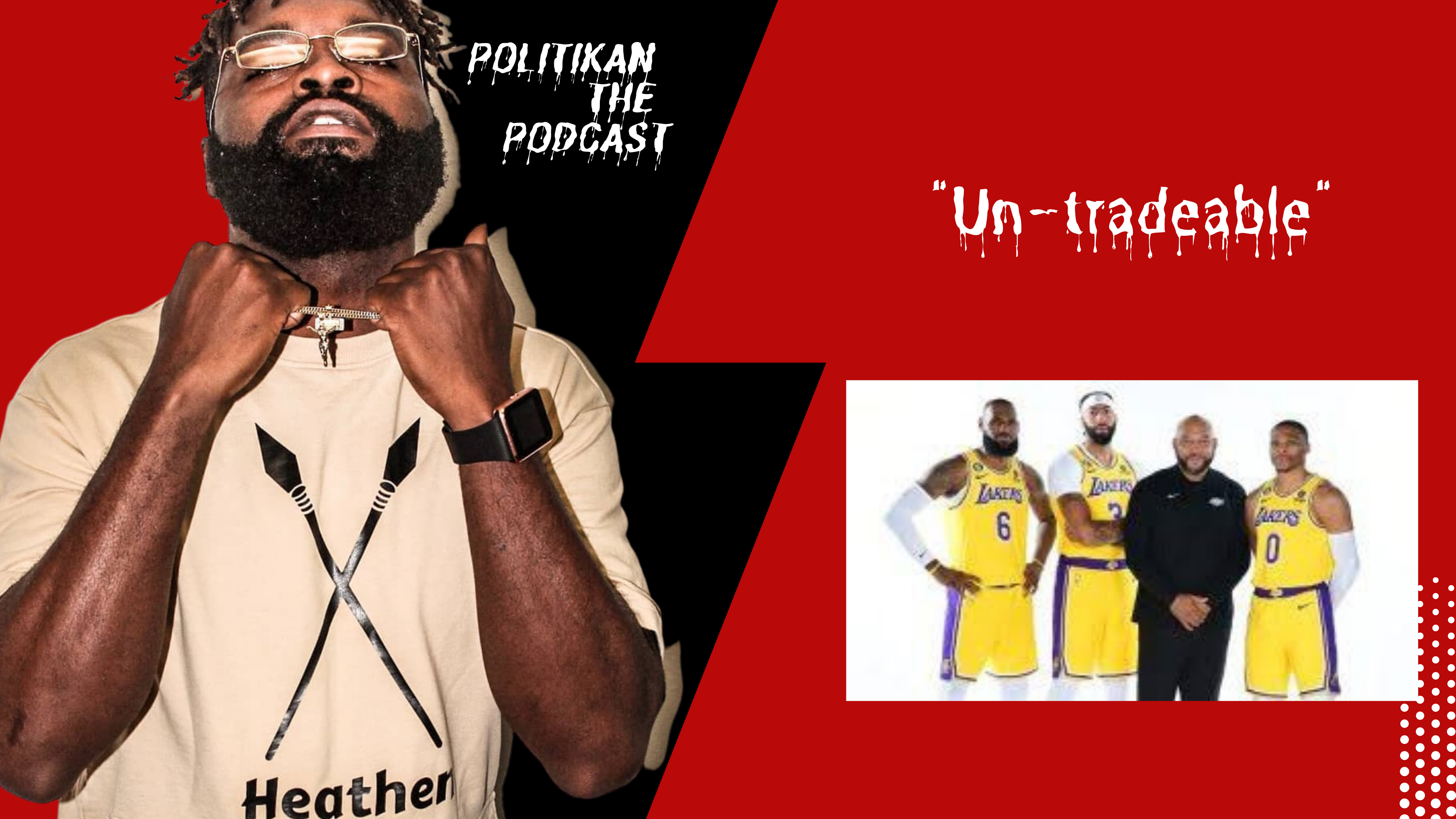 Gelo joins his brother as the Hornets signed LiAngelo Ball to a non-guaranteed contract. Will Lavar get his wish and get all three Ball brothers on the same team?

Russel Westbrook states ” I don’t care if they want me here” at Lakers Media Day. Thoughts?

The Philadelphia Eagle Top the power rankings. Is Jalen Hurts a real MVP candidate or is this just a hot start to the season?

PNB Rocks murder suspects have been identified as a father and son duo. Thoughts?

California is set to give out reparations to its Black citizens. nearly 80% of California’s 2.6 million Black residents would be eligible for reparations. Reported amount is 350k per person. Thoughts?