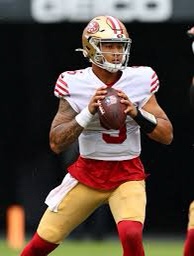 The Trey Lance Era is over just as fast as it started in San Francisco.

Lance suffered a season ending ankle injury in the first quarter of the 49ers match up against division rival Seattle Seahawks.

After jumping out to a 6-0 lead, Trey Lance was injured on a designed Quarter Back run. This comes after a questionable start to the season with a loss to the Chicago Bears week one.

After losing in the Super Bowl to a Patric Mahomes led Chiefs team, and a loss to the Rams in last year’s NFC Championship game Jimmy G had fell out of the teams good graces.

Now here he is, back as the starter against all odds.

This situation reminds me of the Nick Foles dilemma in Philadelphia that ultimately lead them to a Super Bowl victory.

Let’s see if Jimmy G can do the same. 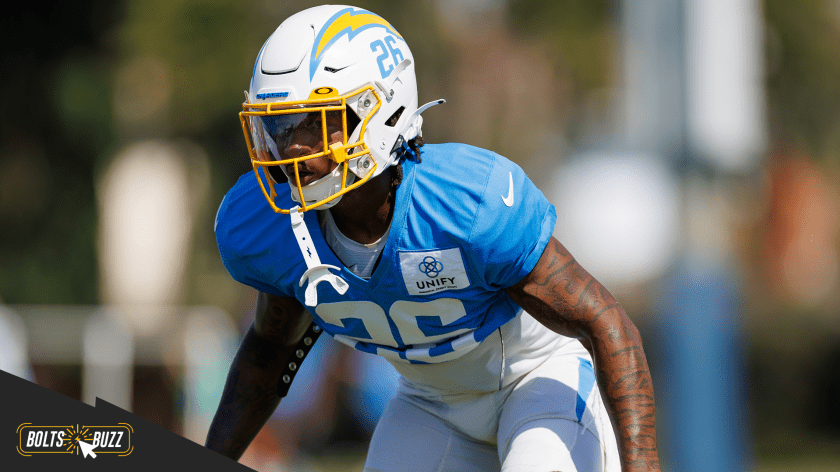 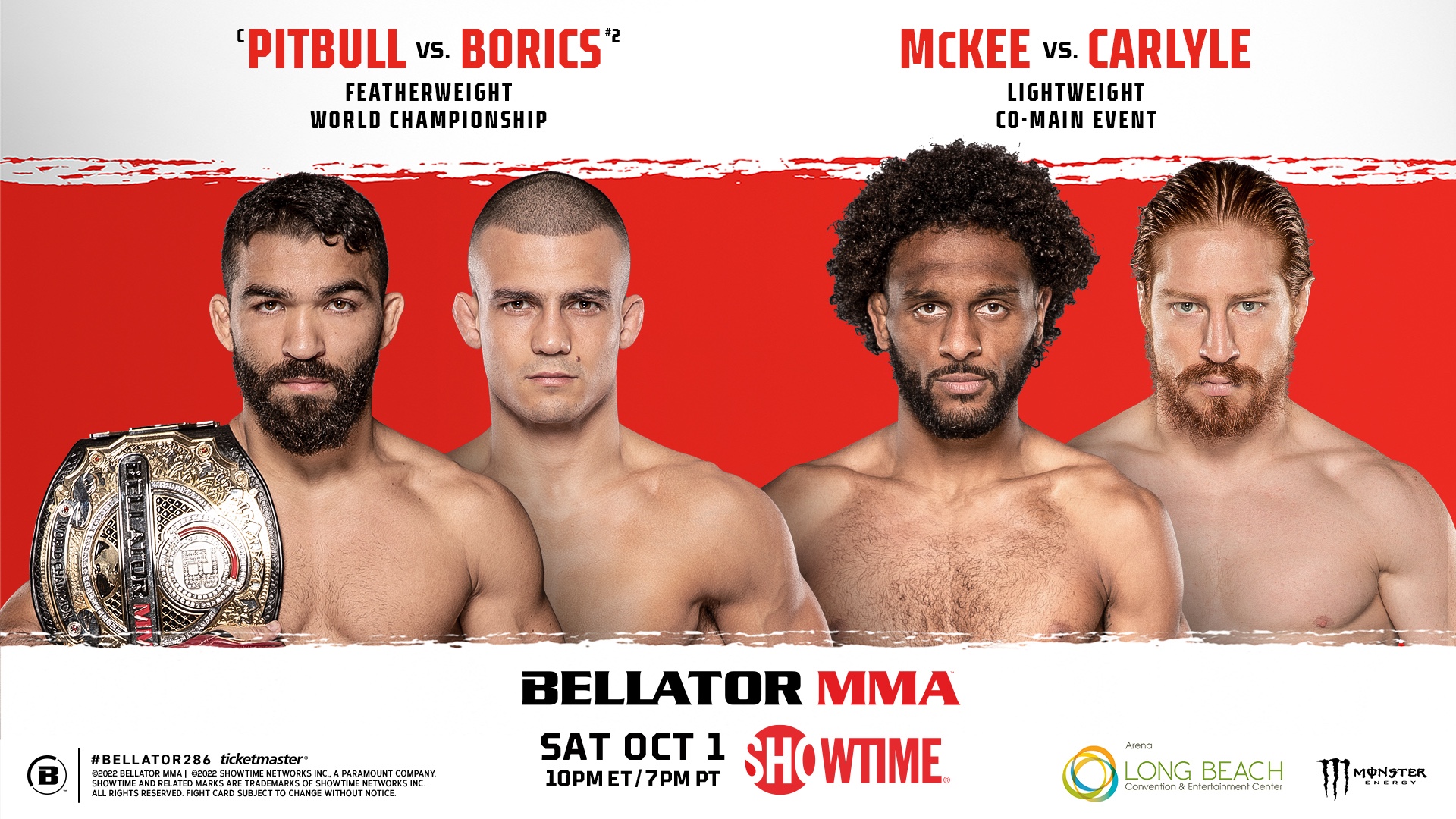 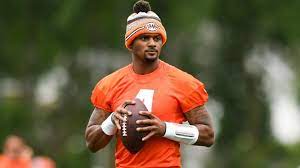 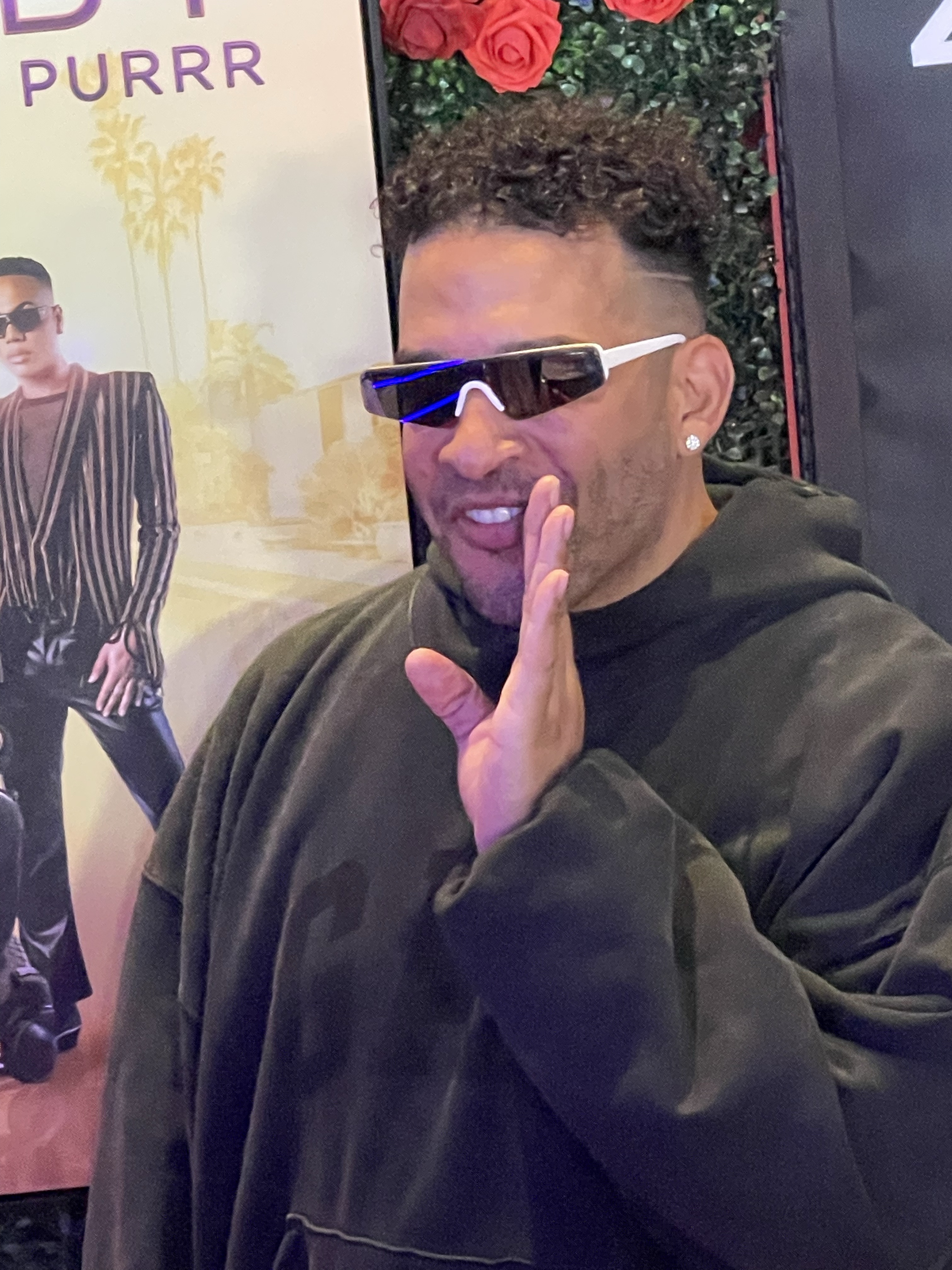 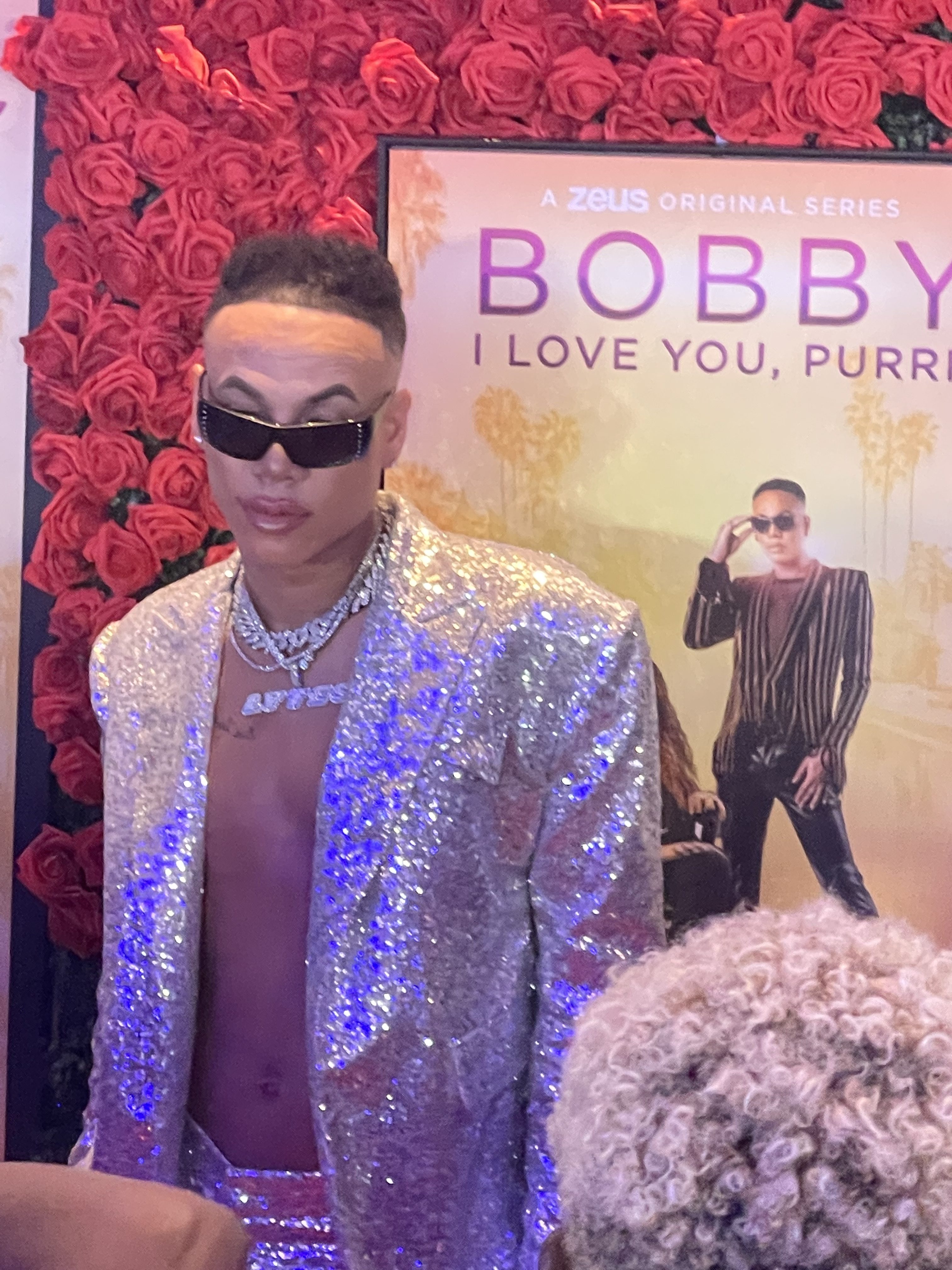 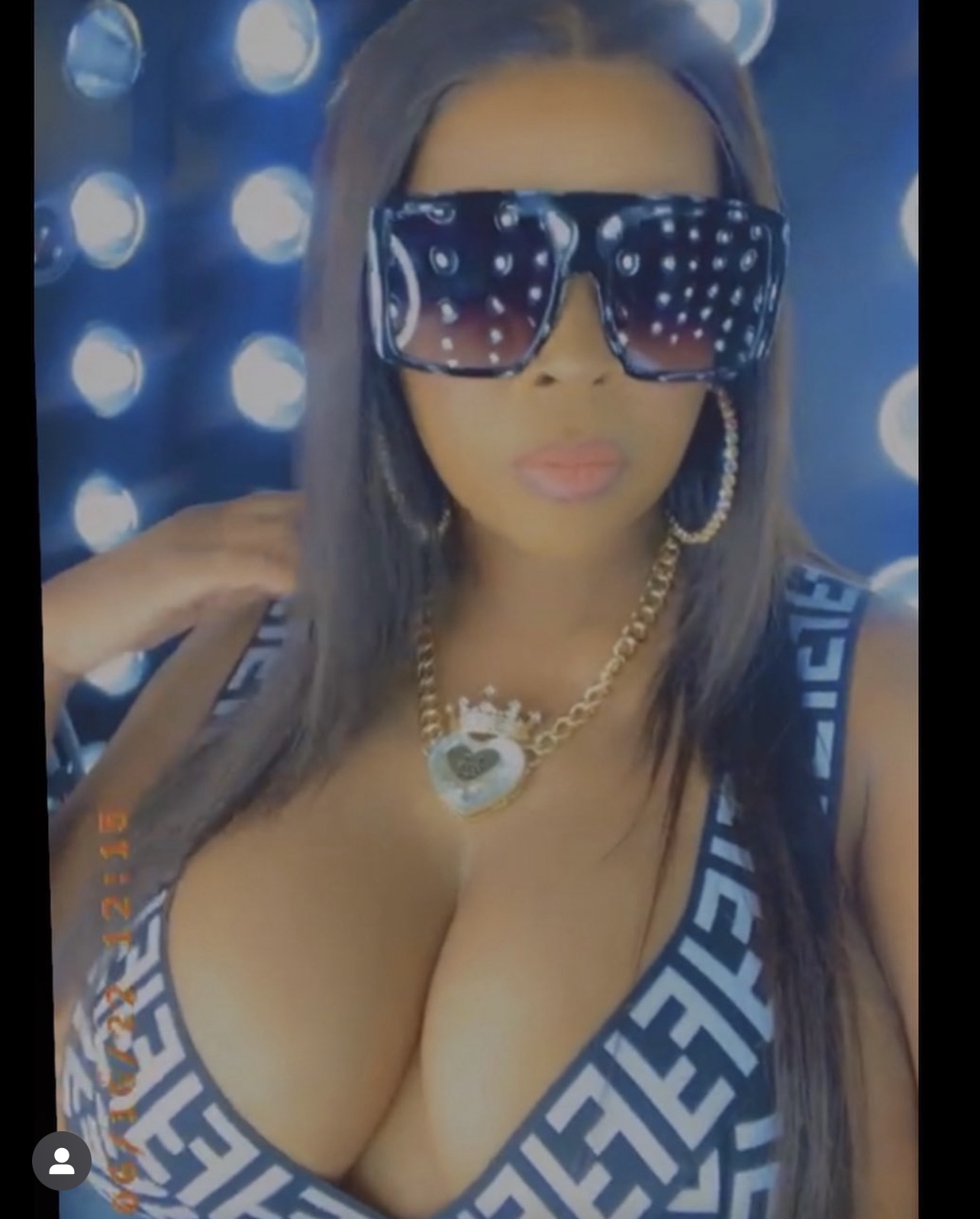 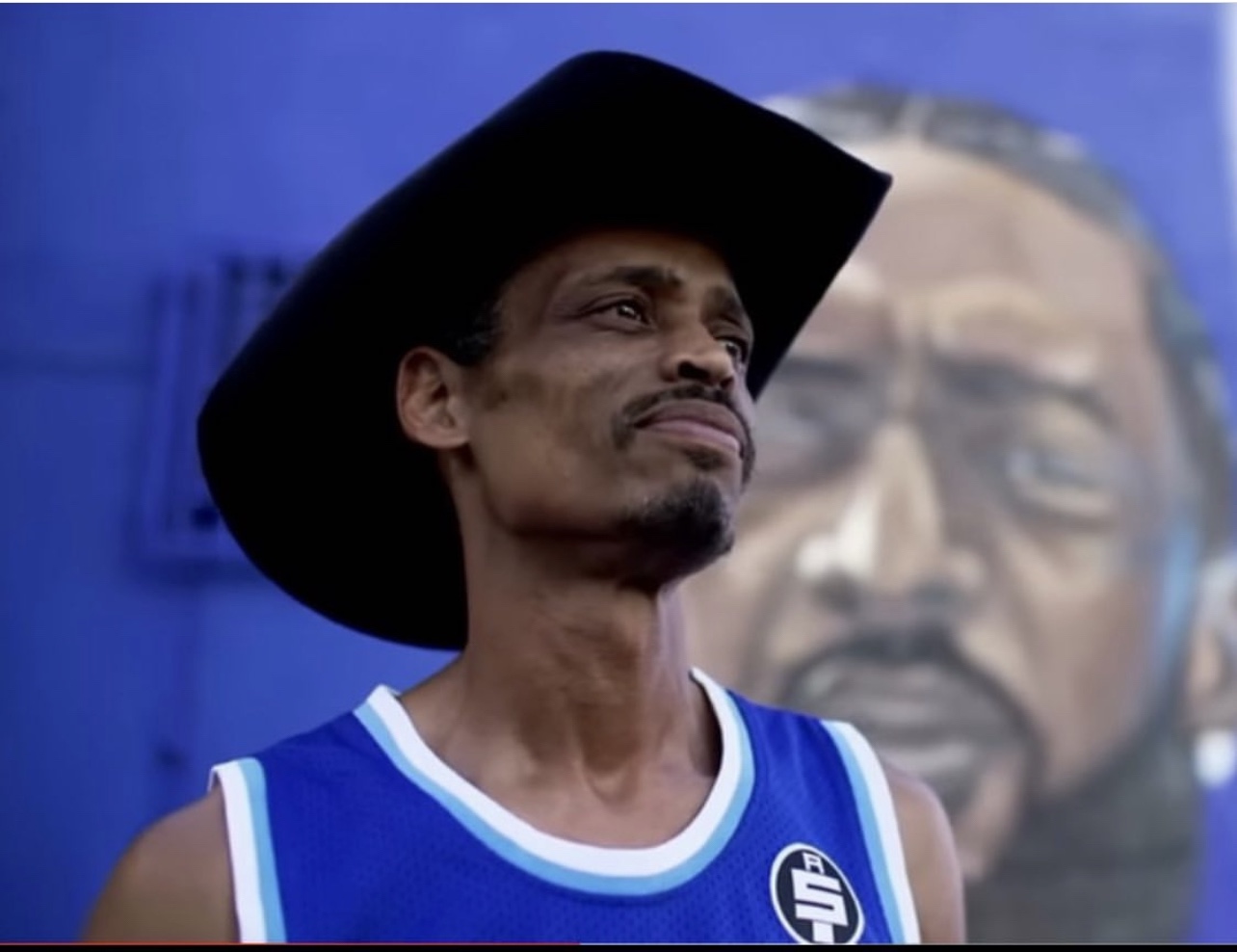