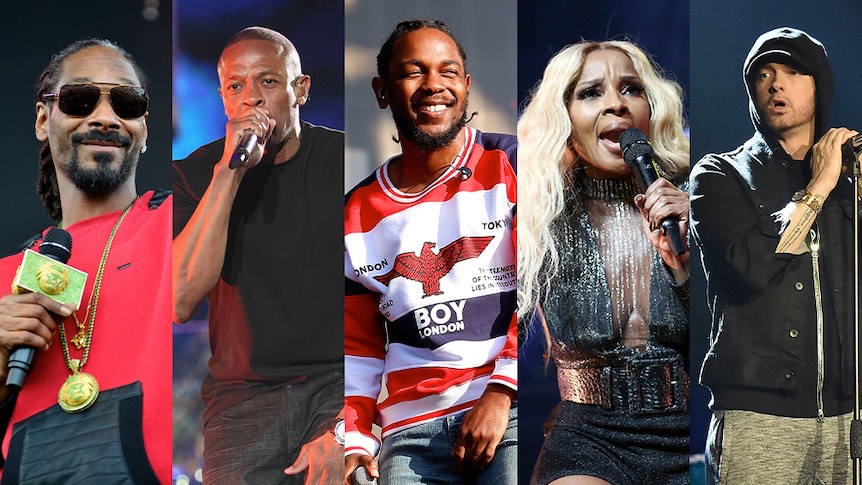 The top of this year in the entertainment field has brought a lot of spark with the Super Bowl being held in Los Angeles.

Los Angeles is not only the second-largest city in the United States but is also arguably the biggest sports city in the country as well.

The sports tradition in Los Angeles was built by the success of the Los Angeles Lakers, the Los Angeles Dodgers, and both the Los Angeles Kings and the now Anaheim Ducks combined that with Southern California being a prime destination for athletes to reside makes Los Angeles the place to be. Before the year 2016, Los Angeles has not had a professional football team since 1995, and on top of that, the home team was scheduled to play in the Super Bowl in the biggest sports city in the Country, which happened to be their backyard.

The moment could not get any bigger than the stage that was set on a sunny Sunday afternoon in Los Angeles February 13, with the temperature reaching 82 degrees at the point of tip-off which happened to be the second hottest super bowl ever!

When I found out Dr. Dre, Snoop Dogg, Kendrick Lamar, Mary J Blidge, and Eminem were going to be performing for the halftime show at the Super Bowl, I felt a certain way because I felt that would be a going against the movement that has taken place amongst a lot of the hip hop artists that were boycotting performing at the Super bowl halftime show for the past few years.

Boycotting the halftime show because of what the NFL did to Colin Kaepernick in the wake of him protesting police brutality while kneeling during the national anthem before each game. What I didn’t even consider or think about was the statement that would be made within this performance.

With Mr. NWA and conscious rapper, Kendrick Lamar part of a super star-studded halftime show, I don’t know why I expected anything less.

Add Eminem who has never been shy to speak his mind, who has always had a voice when it comes to any type of controversy including social injustice in America, and we saw what was on full display once they all hit the stage.

Dr. Dre has a countless number of hits, classics, and songs that he has performed throughout his career on the biggest stages, songs like, “Nuthin but a G thang” “Keep ya heads ringing” or “The next episode” but chose this particular song, “Still D.R.E”.

With police brutality and social injustice always being a problem, but has been a hot topic with the recent death of George Floyd in 2020 at the hands of then officer Derek Chauvin, was it a coincidence Dre chose to perform the song with a bar that states “still fuck with the beats, still not loving police?”

Was it a coincidence Kendrick Lamar chose to perform the song “Alright” with lyrics stating, “and we hate po-po Wanna kill us dead in the streets fasho?” Was it a coincidence Eminem chose to kneel on one knee at the super bowl show where the NFL was so against the concept of kneeling at a football game setting?

Snoop Dogg dressed in his outfit that looked like a blue bandana, crip walked across the stage as he performed, Kendrick performed on top of the city with all of his dancers and performers being black, was clear that these artists sent a message. They used this platform to display black culture at its finest musically and protest police brutality in their own ways on the platform of a league that prohibited this type of protesting by blackballing Colin Kaepernick for doing this same type of protest.

Marshall Mathers has always made his voice heard with several songs dissing presidents George Bush and Donald Trump and speaking on issues he has against white America himself, was again down for the culture on its biggest stage. I couldn’t be more proud of what these artists did while being on this stage in this historical event in Los Angeles. It was a great game no doubt about it, but the message was loud and clear.

Based on a lot of posts seen on social media, comments on certain posts, these legendary artists made RACIST white America very uncomfortable to the point racist comments and opinions flooded the internet shortly after. For all of these reasons, I have to say that this was the greatest Super Bowl halftime performance ever. 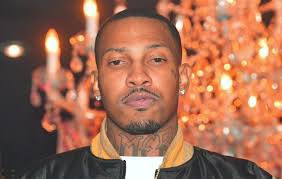