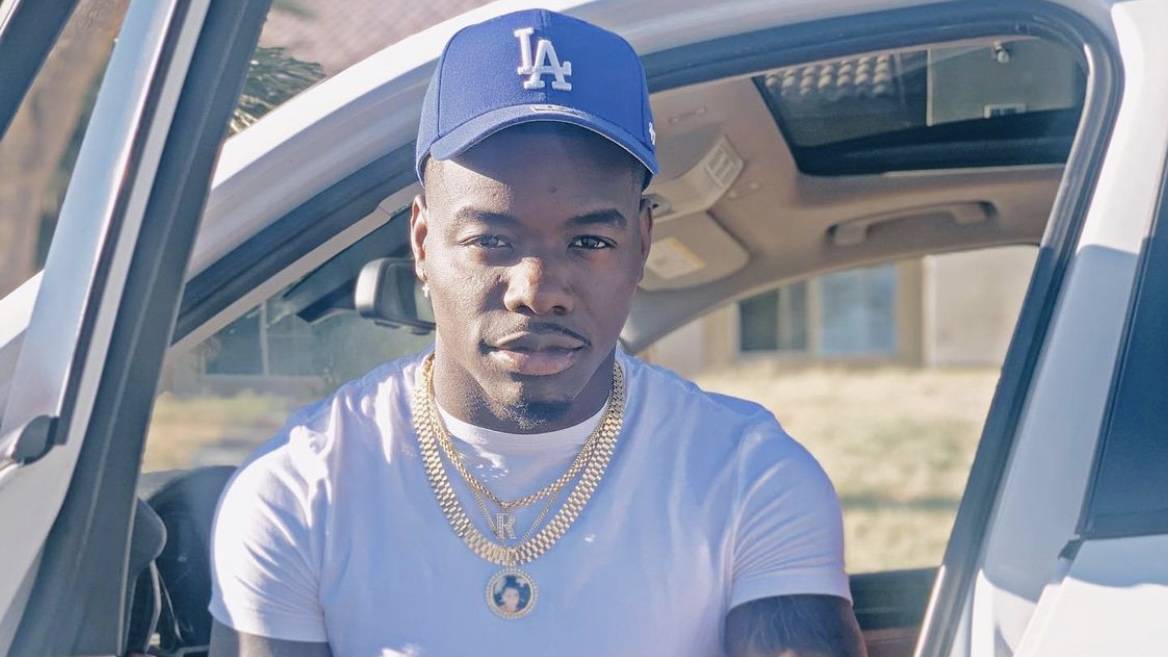 There’s a new artist in town. Hailing from Long Beach, CA. American Artist, Ray Vaughn is calling his self the “disruption of TDE”.

He’s new to the TDE gang and just recently released a 3-song EP called “Peer Pressure”. I found a few songs that I like of his, myself. Songs like, “Cap” and “You Dont Even Care You Hurt Me” He was going in on that song. He’s definitely someone to look out for.

With the upcoming departure of label mate, Kendrick Lamar, known for songs like “LOVE” and “Swimmings Pools” we have something new, fresh and young to listen to. The sound that Ray has is a straight to the point emotions sound. He’s baring all his feelings about his relationships. He’s not leaving anything out.

I can’t wait to really get to know him. See how he interviews. He’s dope!