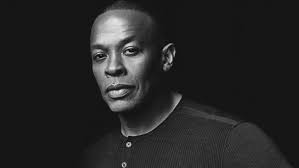 Uncle Snoop has recently mentioned that rapper and legend Dr. Dre will be releasing new music but not an album of his own. This time, through the famous animated game, Grand Theft Auto.

It has been over five years since he’s released any music and now the world is ready to hear what he puts out. At least I know I am.