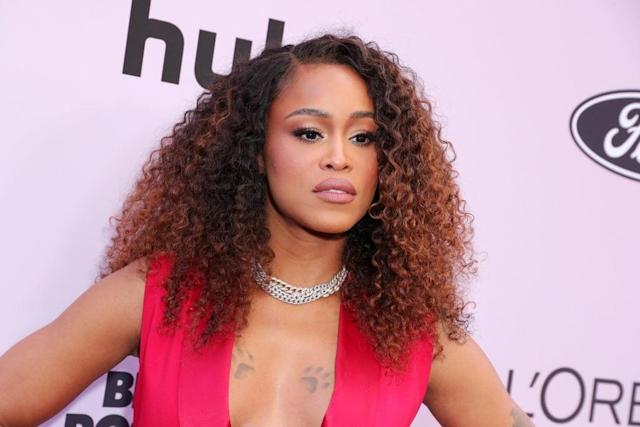 Sadly, I thought I was the only one who really thought this. Today’s music is NOTHING like it was when I was coming up and that was the early 90s and ’00’s. Music was full then. It has music. It has more than beats and boom kakk. It had soul, life, and feeling. The artist were their own. Lil Kim was Lil Kim… Foxy Brown was indeed herself. You could tell when someone like Missy jumped on a track.

It’s different yet all the same. East Coast rapper and Ruff Ryderz First Lady had something to say about the new artist in the industry today.

Then she goes on to say that she respects the artist and their craft and there are a few that she really likes. Eve is considered a veteran in the game and I couldn’t agree more. There are so may new artist that I can’t tell the difference. I like a few of them as well but I still to 90s hip-hop. Something I can feel.