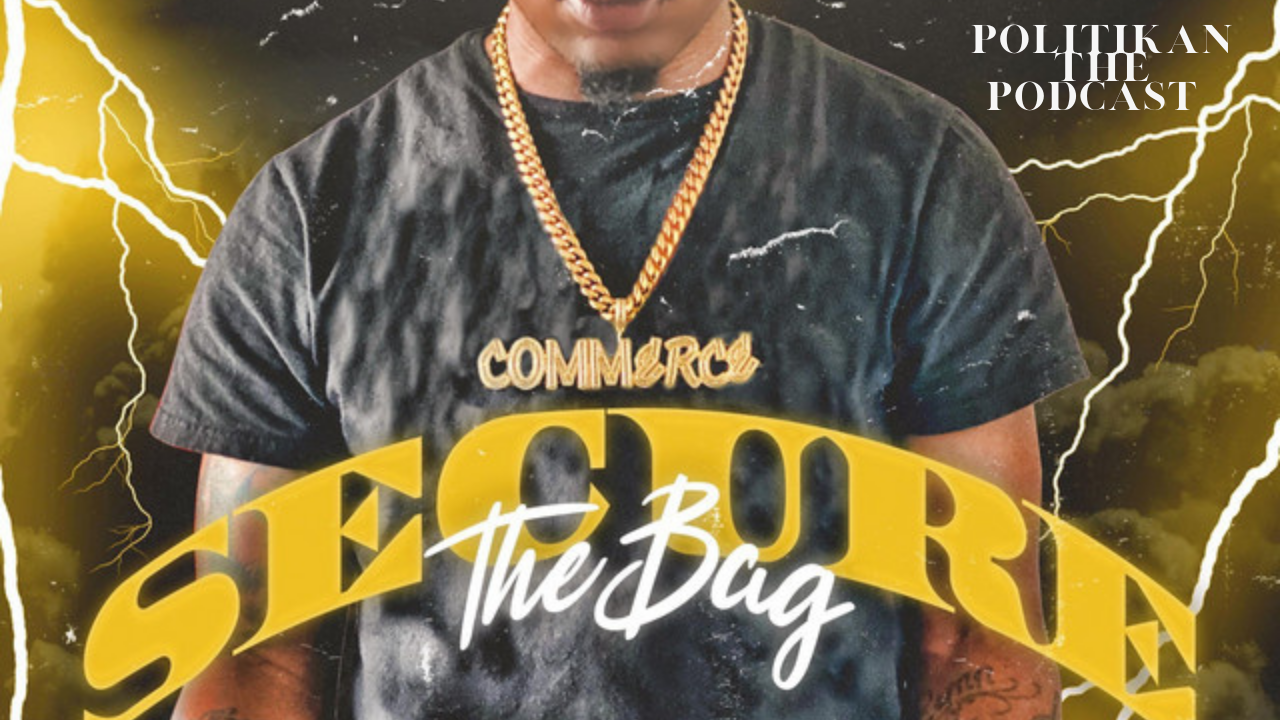 The definition of Commerce is the activity of buying and selling, especially on a large scale.

Inland Empire artist Commerce is hear to show us why his name is his name.

Growing up in Rancho Cucamonga California, he details his introduction to the game in our sit down interview.

He began his career under the stage name Cali Hustle but later rebranded himself as Commerce.

In our interview he credits his father as the inspiration behind the name change.

He states that one day after a conversation they had about commerce, he was encouraged by his father to run with the word as his stage name.

As a independent artist he accredited all his recent success to his team VST Music Group, stating that I took him over 10 years to find.

During our interview he details how his team was formed organically, which is they key to their cohesiveness.

There is nothing strong then a team all focused on the same goal.

As negotiations are heating up for Inland Empire artist Commerce, we will see if he can live up to the name.