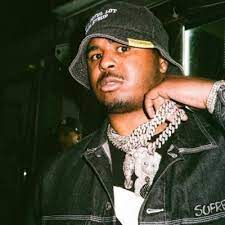 His Uber was pulled over for supposed tinted windows. It became apparently obvious that there was more to the story as an officer states that he is the focus of a pending investigation.

When the rapper asked about the investigation mentioned by the officer he was met with no answers. The officer then refers to his Supervisor who just arrived on scene.

The supervisor the proceeds to instruct him out of the vehicle stating ” We can do this the easy way or the hard way.”

His son was present in the vehicle and is seen with a look a terror.

The Uber driver seems to be involved as he was not being questioned.

This appears to have been a setup or sting operation.

Prayers go out to him and his family.