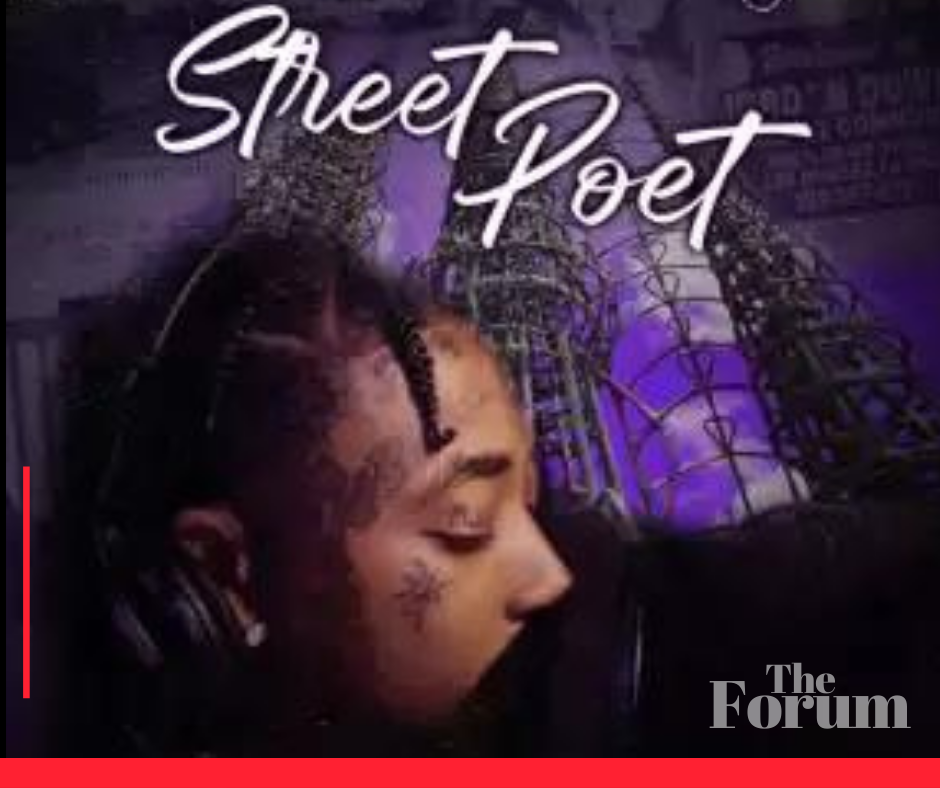 The charismatic S.P.B. Newborn is playing for keeps. Reigning out of Watts, California but his sound is from another planet.

Self Paid Bosses is the label, hence the S.P.B in the name. Growing up in the street of Southern California, hustling is a necessity. The key to survival is finding your own lane. Followers get used, and leaders become trophies.

In our sit down interview Newborn State’s “Self Paid Bosses are my brother’s. They like my family.”

Showing poise when asked if he would sign to someone else his reply was “Me, by myself? Know Way!”

Loyalty and honor runs deep with this one. When questioned about his purpose behind his decision to rap, he details his entrance into the rap game.

He credits his brother and label mate S.P.B. Killa for encouraging him to rap. Stating “I wouldn’t be rapping if it wasn’t for Killa.” Going on to say that rap was something he did for fun. He keeps it 100 saying “ I’m rapping for the money. My people need to get out of poverty.”

S.P.B. Newborn and Self Paid Bosses are definitely coming for it all. Where they take it from here, we will just have to wait and see.