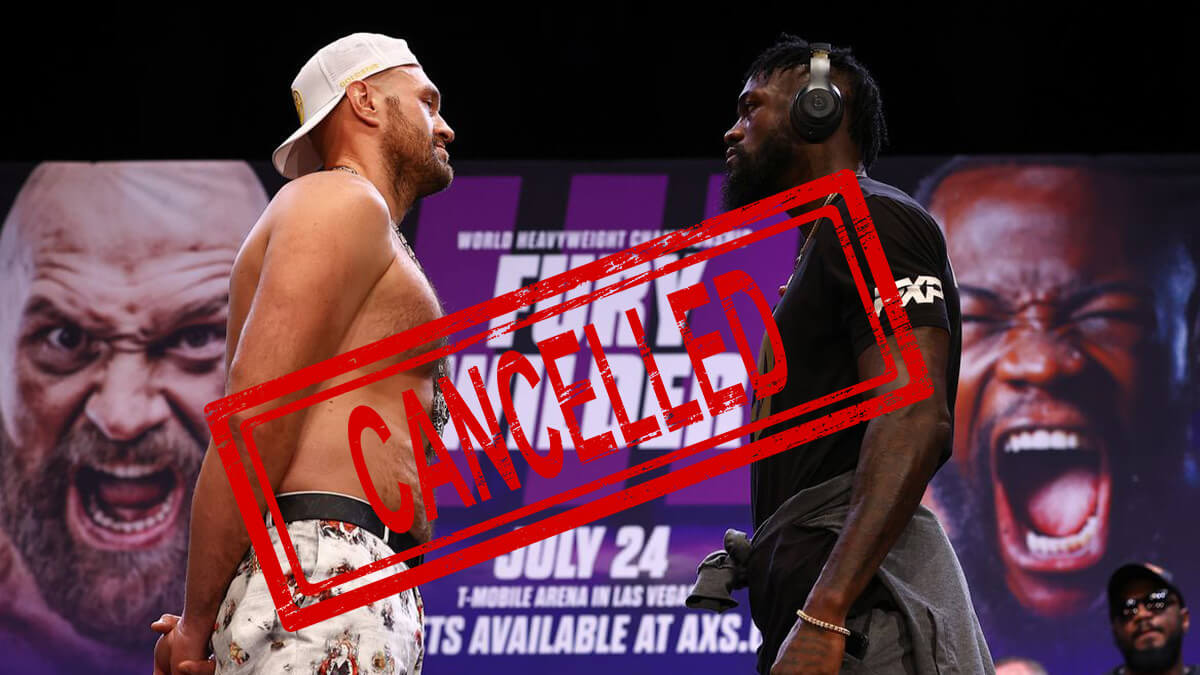 Tyson Fury and 3 of his team members have reportedly contracted covid-19, which led to the fight being postponed until October 9. Wilder vs Fury lll has been widely regarded as a fight people do not want to watch because most people believe Fury won the first fight which was a draw, and his dominating win in the second fight. Wilder and

Fury have already had a lot of time pass since their previous bout, and now they will have to wait another three months to finally settle the score. Covid-19 has a new variant called Delta and has cases rising fast. In a contact sport, passing the corona virus would be inevitable because of the physical contact in the sport.

We wish Tyson Fury and his team a speedy, definite recovery and look forward to seeing he and Deontay Wilder go at it again in October.