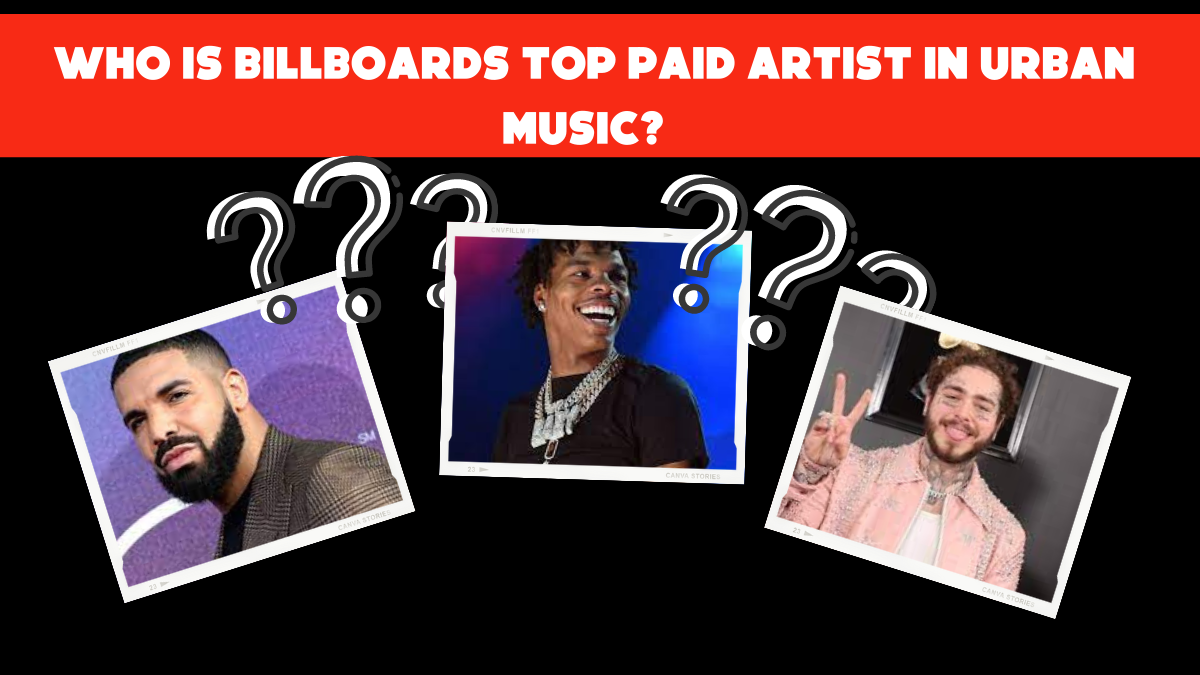 You ever wonder who is really making that SHMONEY in music? We all pretty much know how the game goes in the entertainment industry.

The cycle of life at a record label is all about the LABEL. The success and the plays come from the machine of the label until the fans step in.

According to Billboard, we have acquired a list of the top paid artist in urban music.

Im not sure if I want to say that it’s been a good year in rap/hip-hop but we’re just going to go with the flow. I took 5 of the top paid because honestly, we’ll probably forget the rest.

Starting out at number 5 is…

The Weeknd at #5 with some of the best commercial songs in the music industry. Stepping off of the Super Bowl stage. He is definitely in the running to ranking in $10.4M (and counting)…

Mississippi’s very own, Lil Baby is one of the realest to ever do it straight from the south and at a young age. His numbers surpass The Weeknd’s with $11.7M

NBA Youngboy is truly living by his name, coming in with a few more million than Lil Baby… Is it him with all the kids?! Well, it’s a good thing he never gave up! Coming in 3rd place with $11.9M

*SIGH* Drake Aubrey Graham, Drizzy, the Champagne Papi, Heartbreak Drake,… ummm Certified Loveboy.. you get my drift! Literally one of the dopest commercial artist we have in the industry. Having only ONE son (that we know of) Im sure he’s taking care of family and making dreams come true with $14.2M

*SINGS* “NOW THEY ALWAYS TELL ME CONGRATULATIONS!” Yes! Post Malone, in the game, earning the highest in urban/pop music at a crazy $23.2M!