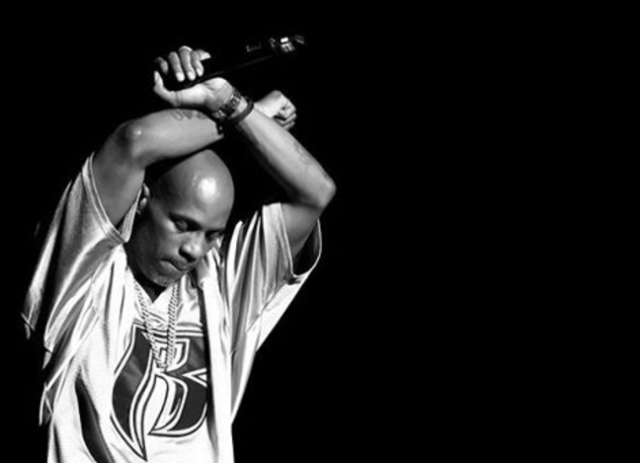 The east coast rapper was rushed to the local emergency in White Plains, New York and is currently residing in the critical care unit.

At the moment, there are different responses to his progress with doctors stating that he may not survive.

After many years, DMX has fought a real battle with substance abuses causing him to go into rehab. Stepping away from his music career to recover.

His family recently released a statement to combat the allegations and possible rumors the artist and family may be enduring.

It was reported early yesterday that he was breathing on his own and the world is awaiting a verdict as to what is going to happen next. We pray for the family and DMX.