It appears the small ball era is over in Houston is blowing it all up, by parting ways with Head Coach Mike D’Antoni and GM Daryl Morey.

Now, with friction between Harden and teammate Russell Westbrook its appears that Houston will be looking to rebuild.

Going all in on small ball, Houston traded for Westbrook while trading away big man Clint Capela for three and D, Robert Covington.

The Rockets were just beginning to gain some traction when The league was postponed due to Covid-19 outbreaks.

Once the restart in the Bubble occured, Houston never looked in sync loosing in the secound round to the incumbent Champion Los Angeles Lakers.

Now that its looking like a rebuild in Houston Harden and Westbrook are looking at the door as they are trying to cement their legacies by capturing that elusive championship.

First reports stated that Harden was not available for trade discussion’s but that soon changed after his Super Star counterpart Russell Westbrook demanded a trade.

Now reports arise that the Brooklyn Nets are now the front runner for the reigning scoring champs services.

With the addition of James Harden paring with former teammate Kevin Durant and Superstar Kyrie Irving the Nets will undoubtedly be the favorites to win it all next year.

I believe the Nets should go all in on this opportunity to become the new basketball Mecca of New York, bringing championship basketball back to the boroughs. 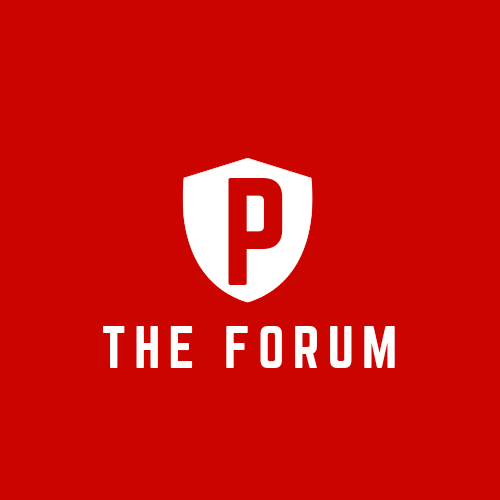 Most talented trio ever?