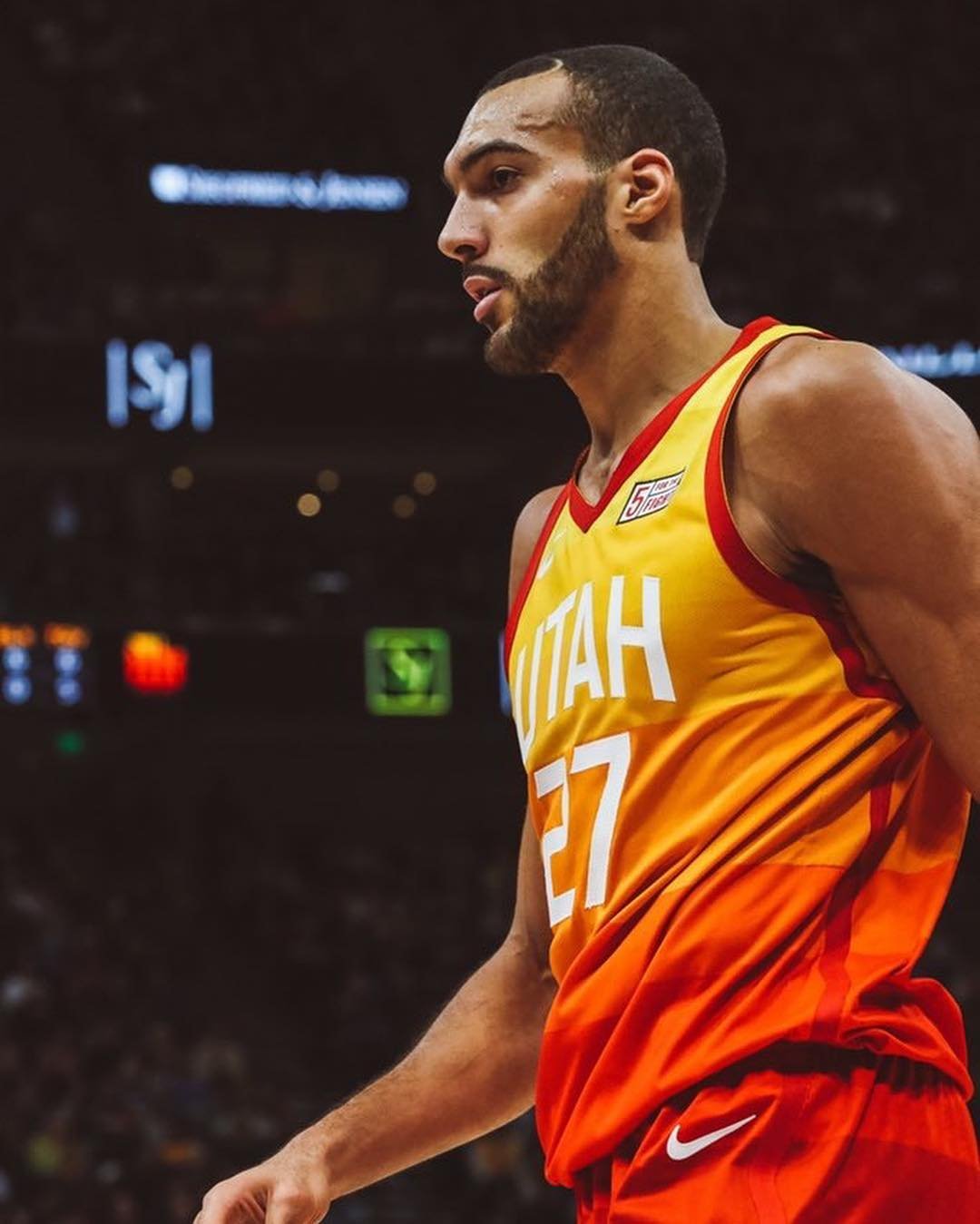 The NBA has suspended it’s season until further notice.

Fans were left waiting in their seats as the Thunder verse Jazz broadcast was postponed due to Gobert’s status.

At Chesapeake Energy Arena in OKC on Wednesday .The players were seconds from tip-off when the refs sent everyone back to their locker-rooms.

The Game was allegedly delayed over Rudy Gobert‘s illness. The OKC Thunder vs. Utah Jazz game has been officially postponed

ESPN’s Adrian Wojnarowski reported the news, and it will begin as a 10-day contract.  Noah, age 35, averaged 7.1 points, 5.7 rebounds and 2.1 assists while appearing in 42 games last season with the Memphis Grizzlies after...

The Rookie of the year race

With Zion and Ja Morant being the top 2 rookies in the league hands down, how will they decide between the two. What will be some of the deciding factors on choosing this year’s...